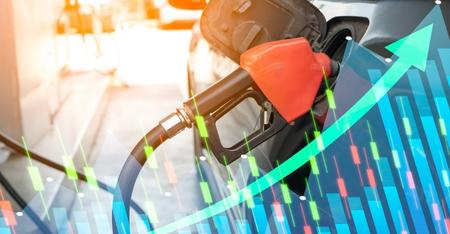 As gas prices across the country continue to rise, the IRS announced that the standard mileage rate used for calculating business deductions increased to 62.5 cents effective July 1, 2022.

Increasing 4 cents from the previous rate—58.5 cents per mile—this change will be effective for the duration of the year to help businesses and workers who use their own vehicles for business travel purposes.

The IRS typically only updates the mileage rates once a year in the fall for the next calendar year. However, due to a number of unusual factors including the sudden rise in gas prices, the IRS has made the decision to increase the mileage rate for the final half of 2022.

This decision took place after the National Treasury Employees Union pressured the IRS to approve the increased rate following the Russian invasion of Ukraine in February and the subsequent increase in gas prices.

“Given the current situation, I urge you to make a mid-year adjustment to the mileage reimbursement rate this year to reflect the actual costs an employee will pay to operate their privately owned vehicle while traveling to perform official business. This would save federal employees from having to pay out of their own pocket for the increased travel expenses incurred in their duties as IRS revenue agents and officers.”

The IRS has not yet released any information about mileage reimbursement rates for 2023. This information will likely be released in the fall.